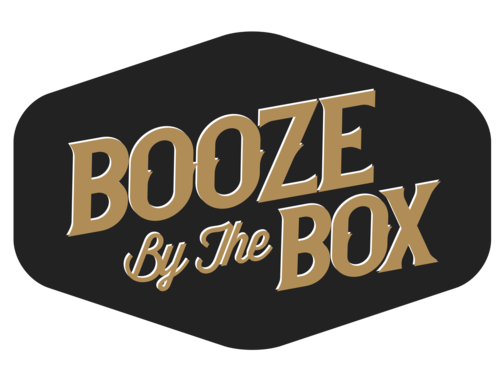 A small, family run estate, once visited and loved, by King Henry IV. This red blend exhibits flavours of coffee and sweet spice along with plum and blackcurrant. A perfect match for the Sunday roast.

Legend has it that during a stay at Château Recougne in the sixteenth century, Henry IV was so impressed by the quality of the wine he declared the château’s lands ‘terra recognita’ – recognised land. The wax seal you see on the label was a symbol of the extremely coveted designation. It’s a classic claret – fit for a king. Perhaps that’s down to the secret ingredient: Carménère. You might associate it best with Chile, but Carménère is actually originated in Bordeaux. The Milhade family, owners of Recougne, reintroduced Carménère after it was wiped out by phylloxera in the nineteenth century. Brambly and rich, the Carménère gives it extra freshness and spiciness. Together with Cabernet Sauvignon it gives the Merlot-based blend a great structure which makes it perfect with red meat. 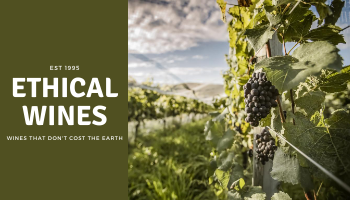 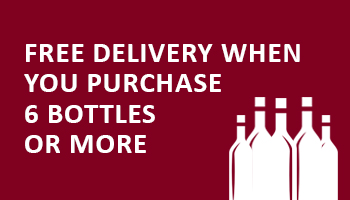 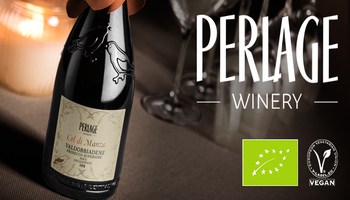 Under the law of Hong Kong, intoxicating liquor must not be sold or supplied to a minor in the course of business

COPYRIGHT ©2021 BOOZE BY THE BOX.  ALL RIGHTS RESERVED.